Recommended for ages 4 and above

The duet by Simo Heiskanen and Kaisa Niemi – DJ Mölytoosa ja Mummu – is a noisy, fast and hilarious comedy about one busy morning at a radio station called Pölymöly (Dusty Roar). The audience gets a glimpse of all possible hurdles and mishaps that are not audible to the radio listeners.

The station is run by DJ Mölytoosa (DJ NoiseBox), who inherited the station and his noble voice from his father. Still, the station would not last a day without faster-than-lightning Mummu (Granny), who resembles more a punk than a traditional grandma.

Pölymöly’s radio shows are avantgarde and candid. The public can listen to dancing, baking and even competing in the Olympic Games. The news are delivered singing, and a show called Phone A Friend is visited by Mr Odobenus Rosmarus aka Walrus.

DJ Mölytoosa ja Mummu is, for the most part, silent comedy, but there is some dialogue and songs performed in Finnish. 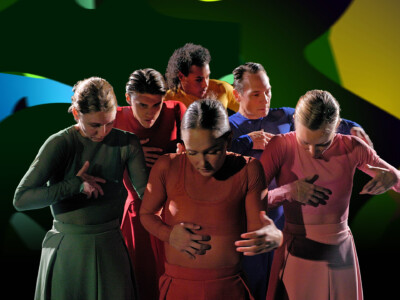 The Bach project is s dance piece for nine dancers 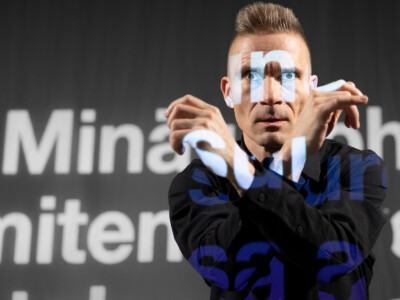 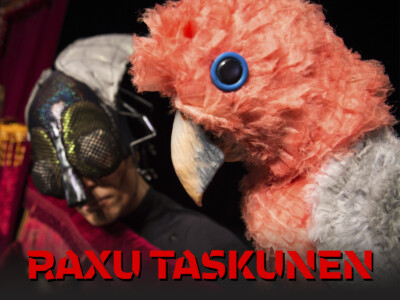 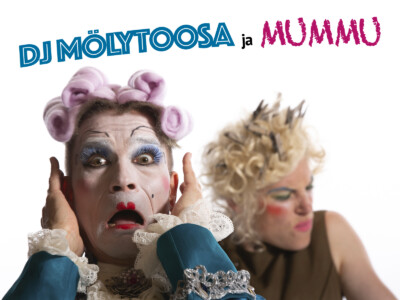